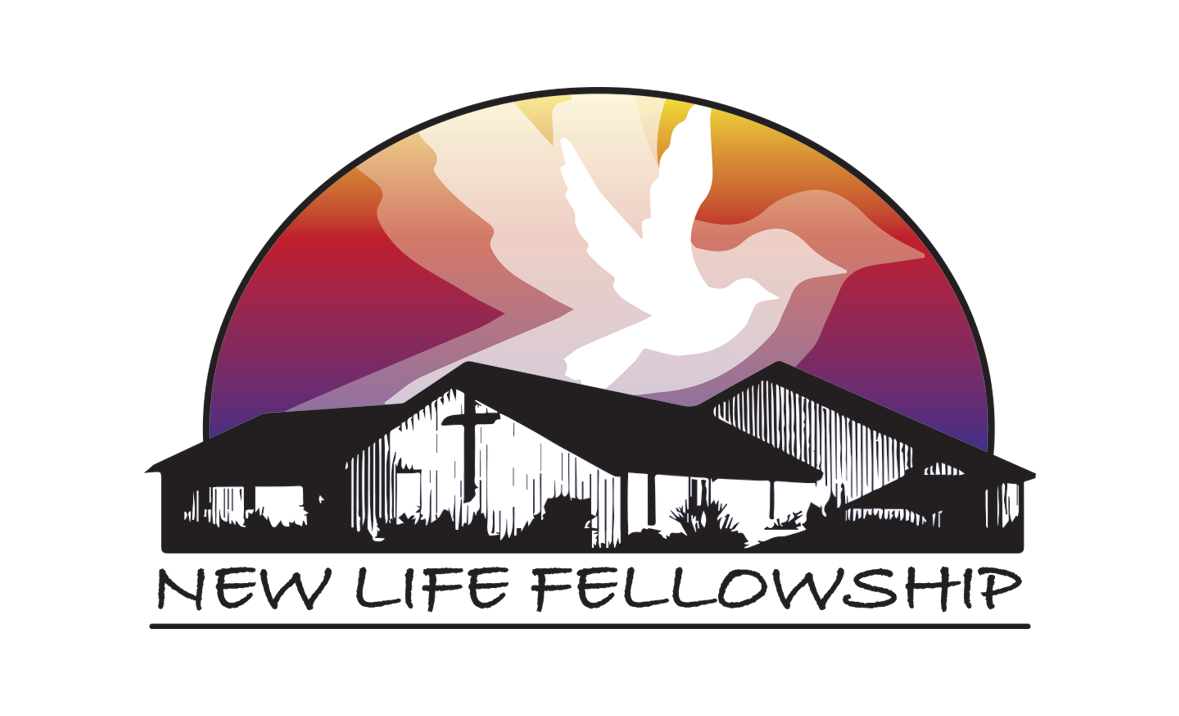 Several people of the Warwick-Hamar communities prayed for many years for a full-gospel church to be established in their area.  One Sunday, after traveling several miles to their current church, one of these couples said, “Church in our yard next Sunday.”

Throughout that summer of 1988, several families met as a body of believers to praise and worship in the couple’s yard.  There was no building, no pastor, no congregation, and no finances.  At the same time, Jeff and Karol Kapelle, recent graduates of Trinity Bible College in Ellendale, ND, were asking for the Lord’s leading in their lives.  They were divinely put into contact with this small home gathering.

Everything that happened was orchestrated by God.  The group felt as though they were running after God on order to keep up with what He was doing.  They didn’t have plans, but He did.

In September of 1988, services were moved inside and discussion were held to see if there was any interest in building a church.  It was decided to move ahead and build!   The present site was purchased for $1 and construction began.  The original building was finished in October of 1988.  Several additions have been added with the most recent being completed in September of 2018.

Although the church building continues to grow, God is, more importantly, growing His Church! We continue to ask the Holy Spirit for direction and guidance in all that we do, and we seek to honor the Lord and build His glorious Kingdom eagerly waiting for His return! 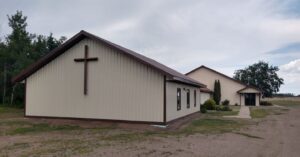